In her controversial commentary, fashion critic Suzy Menkes once questioned the professionalism and contributions of fashion bloggers in the era of smartphones and social media. Menkes, however, was being exceptionally encouraging when it came to Chinese fashion bloggers, where before the digital age there was little possibility of learning about opinions from China.

To fashion business operators, Chinese social media, especially WeChat and Weibo, is becoming increasingly important for understanding trends and promoting themselves in the Chinese market. But the sheer scale of fashion blogging on these platforms might intimidate even the cognoscenti of the industry.

To help guide brands through the sea of Chinese social media, we’ve identified five Chinese fashion bloggers that are having major influence in the luxury sector.

The name probably does not sound familiar to professionals in the fashion world, but that’s because it’s his nickname, “Gogoboi”, that everyone knows.

With more than 7 million followers on Weibo and more than 100,000 views per article on average on his WeChat, Ye is undoubtedly one of the most influential luxury fashion bloggers in China. Ye started off as a junior fashion editor at Gazia China and has been curating his personal commentary and social media style for more than six years.

Ye stands out because of his uniquely acerbic and snarky critiques on celebrities and their outfits.

Luxury brands like Louis Vuitton, Cartier, Dior, and Furla have all commissioned Ye to promote their products or publish comments on celebrities wearing their collections on his social media channels.

During Paris Fashion Week Fall/Winter 2015, luxury brand Louis Vuitton even partnered with Ye by giving him full access to the brand’s official Weibo account to tweet about the fashion event. In 2016, Ye moved beyond fashion blogging and set up his own channel on Youku, China’s Youtube-like platform, where he interviews both Chinese and international celebrities such as TFboys, Karlie Kloss, Cate Blanchett, and Tim Burton. ↑In this screenshot from her WeChat account Li Beika is showing off her style, listing brands she’s wearing below the photo.

The person maintaining this account, who amassed more than 700,000 followers by mid 2016, is Fang Yimin, now better known as “Li Beika/Becky” to many of her fans. Her blog features outfits and products ranging from mainstream luxury brands to little-known high-quality independent labels.

Unlike many other bloggers in China who either have training or work experience in this field, Li is a journalist-turned-fashion-blogger who used to cover politics and current affairs. This seemingly unrelated experience has equipped Li with a sharpened ability to identify what is trending, what readers do and don’t like, and what writing styles attract most views in the world of fashion.

The targeted audience of her WeChat public account is women of middle-to-upper income class, and the content Li shares on a daily basis is directly about where and how consumers should spend their money.

Li’s ability to spot fashion trends and actually know where to get them have earned her the nickname “My God”, in which “My” sounds similar to the Chinese word “Buy” (mai). Once, Li recommended an Italian handbag brand which was known to few and only has one store in Chongqing in southwest China, and before long, the brand saw skyrocketing sales growth. So far, Li has worked with brands like Gucci, Chanel, Jo Malone and many others. ↑Li Beika was ranked number four among top Chinese fashion bloggers by Exane BNP Paribas based on her number of Weibo followers.

The “Shi Liu Po Report”, a WeChat public account launched in early 2013 and run by former Shanghai-based journalist Cheng Yan, covers Hollywood gossip and information about film and television, street style, and fashion trends of foreign celebrities. Today, the “Shi Liu Po Report” has more than 100,000 views per article on average and a rising CPS (Cost Per Sale).

As China is becoming more global, its consumers are seeking more first-hand knowledge and real-time updates of the international fashion world (and, sometimes, gossip). Cheng revealed that most of her readers are based in first-tier cities in China and a fair amount are overseas students in Britain and North America. Cheng herself has been invited to the Dior 2016 Spring Show, London Collections: Men, Cannes International Film Festival, and many other events. 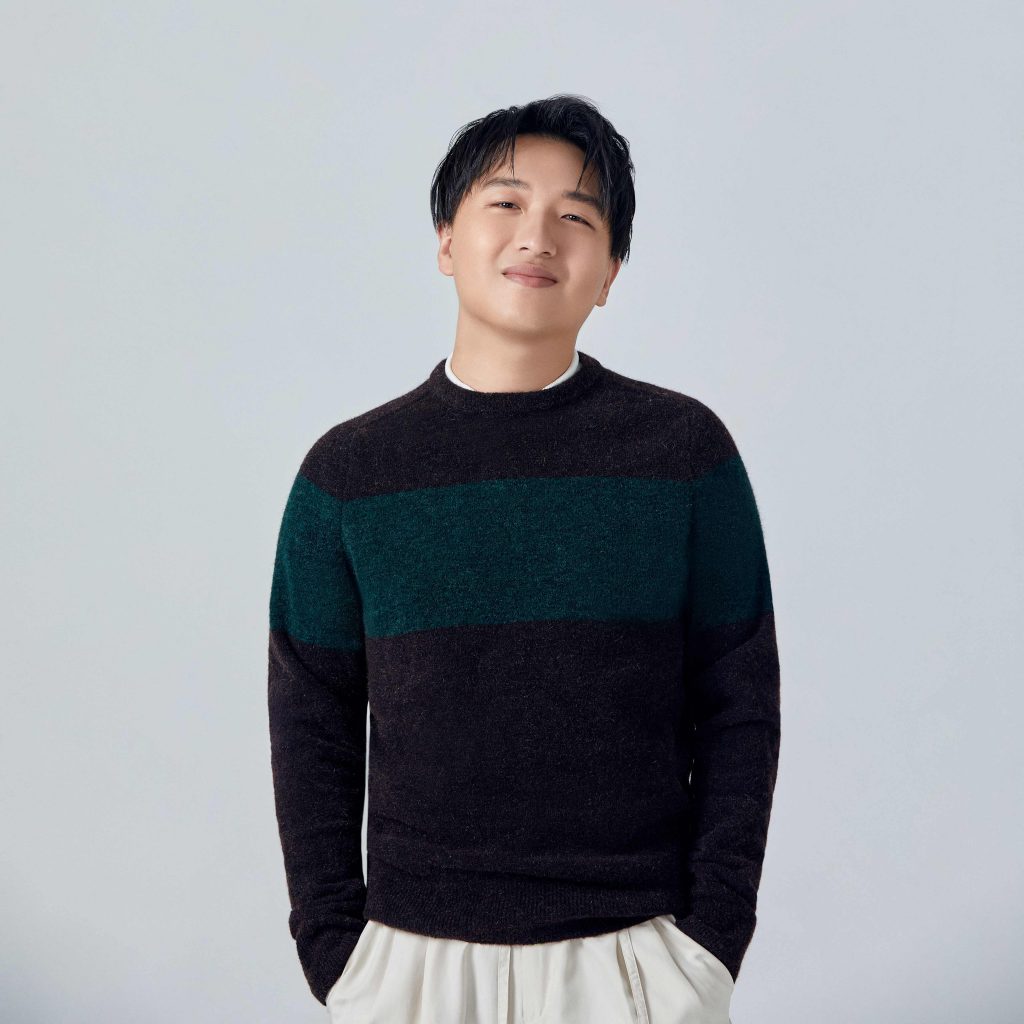 “Mr. Bags”, whose real name is Tao Liang, writes about luxury bag trends, filling a niche in China’s chaotic fashion blogging world. Compared to the above-mentioned bloggers whose primary audiences are female, Mr. Bags has also catered to men’s fashion, even working with brands like Strathberry to provide design consulting for a spring line of men’s totes.

In a recent Exane BNP Paribas report, “Mr. Bags” is ranked third on the list of Top 10 Fashion Bloggers in China based on his more than 2.7 million followers on Weibo. On WeChat, each article has achieved more than 100,000 views since February 2016, with his 2016 Valentine’s Day post amassing nearly 1 million views. In 2017, Givenchy worked with Mr. Bags to design special Valentine’s Day edition “Mini Horizon” handbags, giving his WeChat followers exclusive access to purchase the bags. He sold out of 80 handbags within 12 minutes. Within the past year, Liang has been commissioned by Fendi, Louis Vuitton, Celine, Gucci, Stella McCartney, Valentino, and many others to promote products to the Chinese market.

Luxury retailers are already taking note of his influence—Farfetch, for instance, once created a “Mr. Bags’ Picks” page to boost sales. Dipsy, whose Chinese name is Di Xi, is from Chongqing in southwest China. Despite having  more than 4.7 million followers on Weibo, Dipsy hasn’t received as much media coverage as the above-mentioned Chinese fashion bloggers. In 2016, Dipsy was awarded as having the “Best Fashion Commentary” by We-Media.

Key opinion leaders (KOLs) attract audiences partly because of their unique personality and specific writing style, and Dipsy, quite contrary to Gogoboi, is embraced by followers for his fair, mild, and objective comments on celebrities’ fashion taste. A majority of his writing is commentary on the latest fashion shows of luxury brands like Versace, Givenchy, and Louis Vuitton.

This article was originally published on Jing Daily, written by Lotus Ruan.